These are special bottlecap figures released as part of the 10th Anniversary celebration of Pokemon. It has 13 figures in total and were released in individual packs but also came in a special case that has all the figures in it with stickers and such.

I got all of these figures with the special case while attending a toy convention in our country. When I saw the case I knew right then and there what it was but when I picked it up it was light and I thought it didn't have any figures in it. But when I opened it all of the figures are there and all were in good condition. It was actually a pretty good find for a trip to a convention that wasn't planned at all. 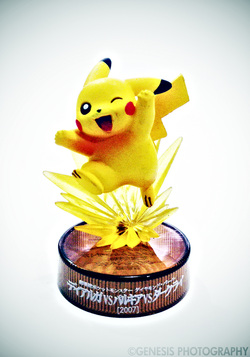 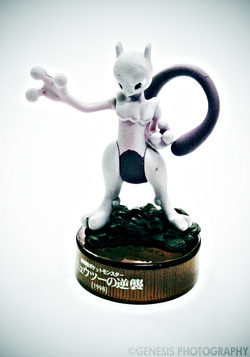 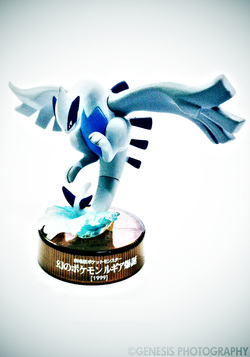 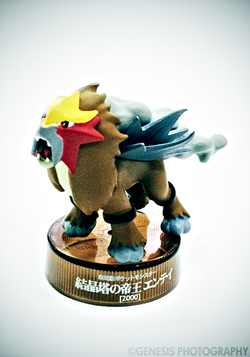 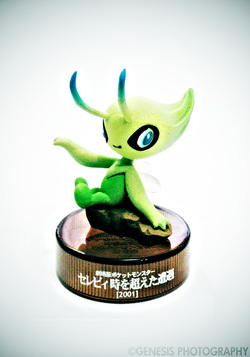 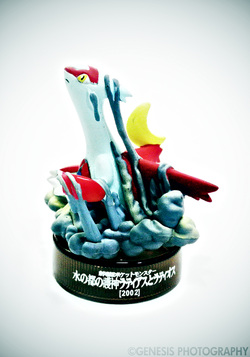 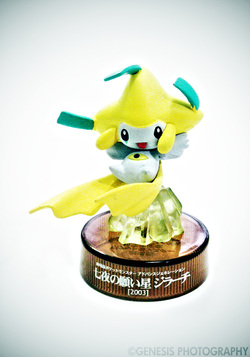 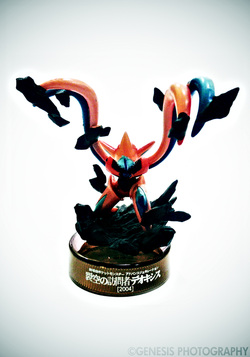 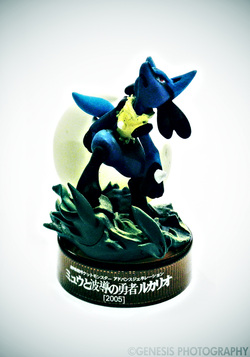 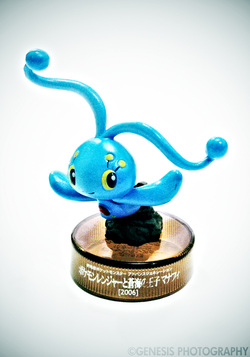 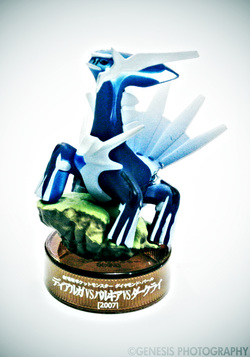 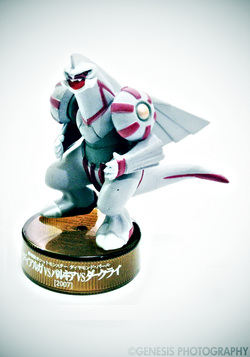 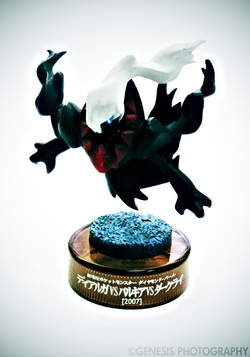