Bottlecap figures are released as promotional items for Pokemon movies. However, these figures are only exclusively available in 7-11 convenience stores in Japan. There are only 4 sets of these figures ever released starting from the seventh movie to the ninth with a special 10th Anniversary release.

With the release of Pokemon Black and White, special bottlecap figures of the Unova starters were released as promotional items for the Pokemon TCG tins.

The following are the sets released for this series of figures: 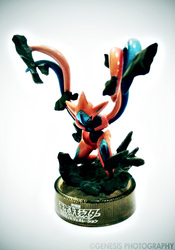 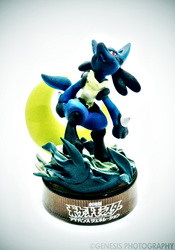 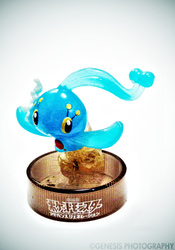 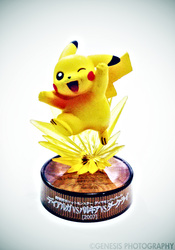