The 5th generation games unfortunately did not continue the trend and instead of figures released sound drop keychains of Pokemon mascots as pre-order bonuses for the games.

The following are the games in which this series of figures are released for: 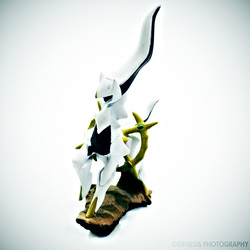 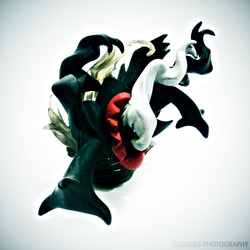 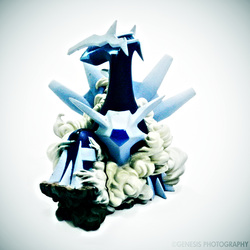 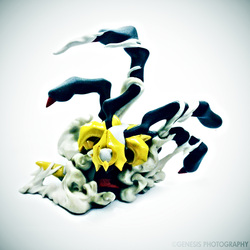 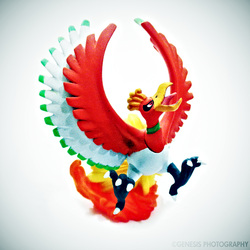 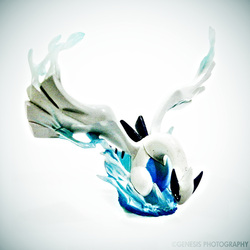 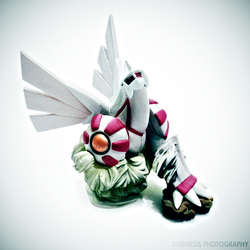 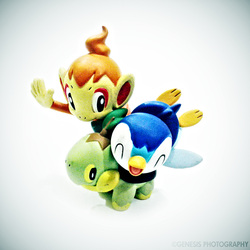