The second set of Pokemon Battle Figures are actually divided in two parts each having 6 figures. The figures featured are mostly from Kanto probably as part of the promotion for the Pokemon FireRed and LeafGreen games. 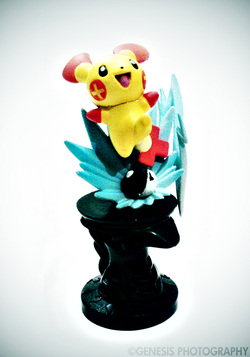 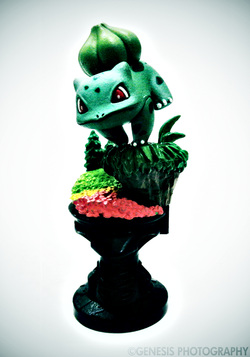 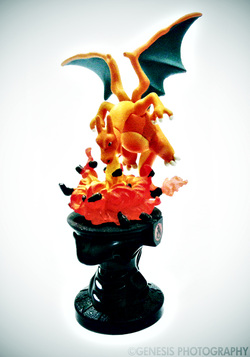 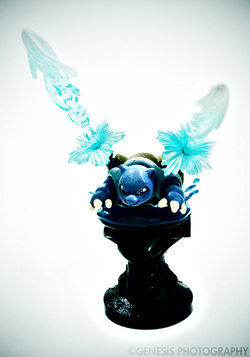 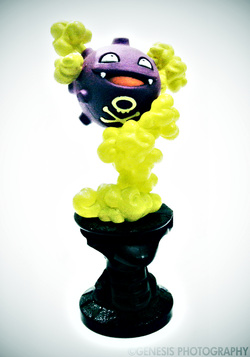 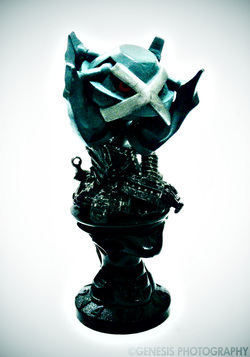