The first set of Pokemon Battle Figures contains 12 figures plus one special Pikachu figure. This is the main set of the series and the two other sets for expansion. The featured Pokemon in this series are all from Hoenn (except Pikachu) as part of the promotion for the third generation games Pokemon Ruby, Sapphire and Emerald.

All of the figures from set one was bought from eBay with the exception of Loudred and Kirlia which was from mamath and from a local toy store respectively. The special Pikachu figure was also bought from eBay but from a different seller and was actually fairly cheap compared to other sellers who sell the same figure. 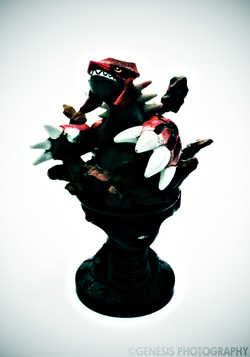 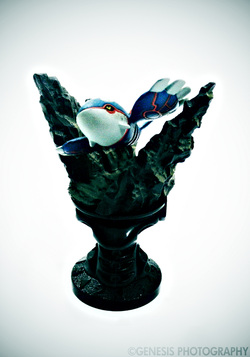 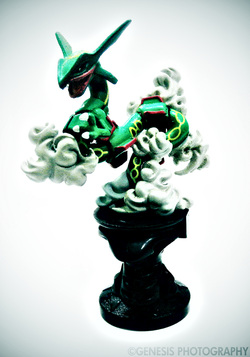 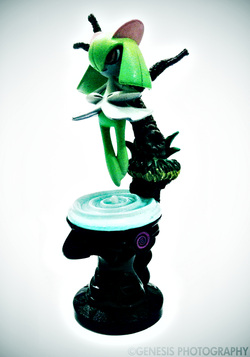 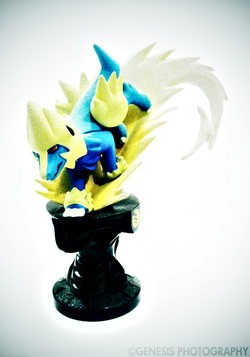 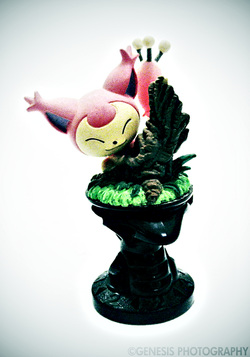 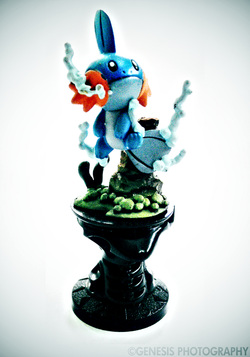 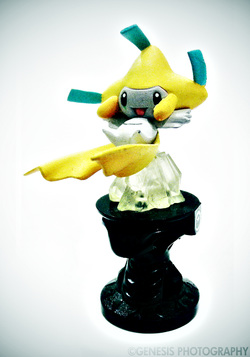 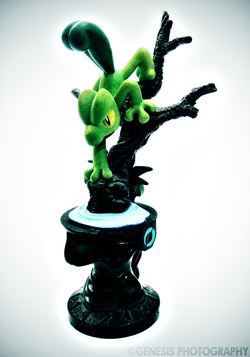 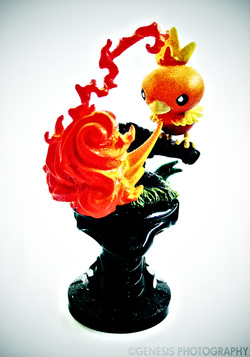 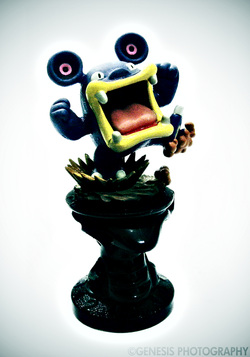 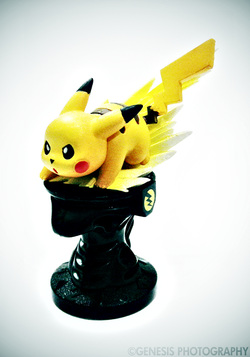 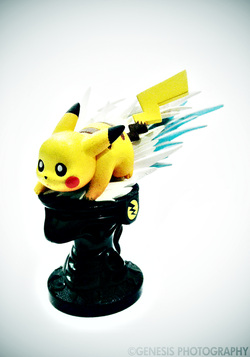